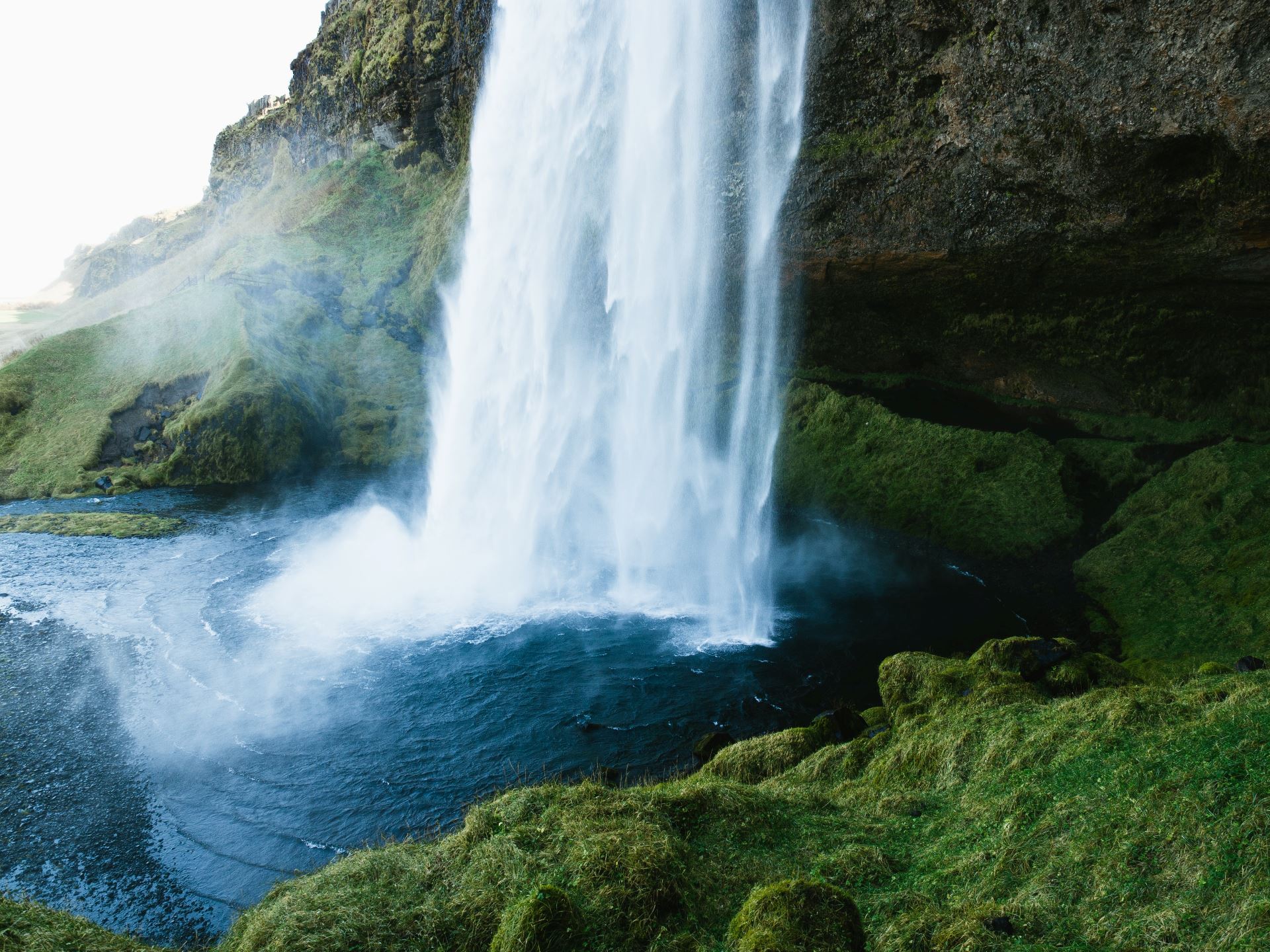 These are some of the pieces that we used in the making of our performances.

• 5 minute  video from opening night at the Community School of Music and Arts, October 5, 2018. 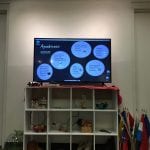 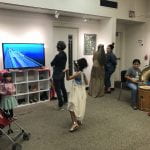 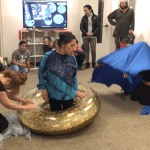 Ecuador is among the world’s most biodiverse countries and is the first to include the ‘Rights of Nature’ in its Constitution (2008). This was accomplished as result of decades of civil society mobilization largely motivated by the disastrous legacy of the Texaco oil spills in the headwaters of the Ecuadorian Amazon. Today, despite this history and the Constitution, oil and mining concessions are being granted in globally important forest reserves and indigenous territories without prior consultation of local communities. One such example is in the Choco Andean Corridor, declared as a Biosphere Reserve by UNESCO in July 2018, thanks to local initiatives that have created dozens of community-based forest and watershed reserves, and sustainable economic alternatives throughout the region. Such initiatives demonstrate that a development model based on biodiversity that conserves (rather than destroys) the country’s extraordinary ecosystems is both possible and necessary. Ecuador’s Simón Bolívar Andean University and Cornell University are partnering with local and national organizations to develop action research projects that support this vision. 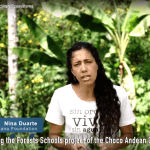 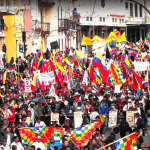 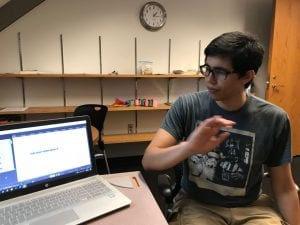 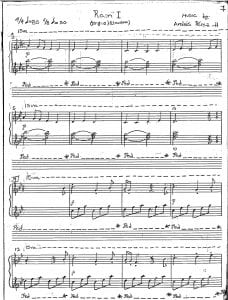 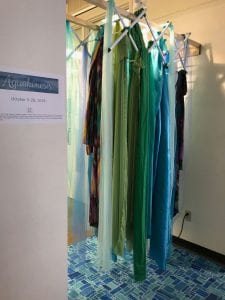 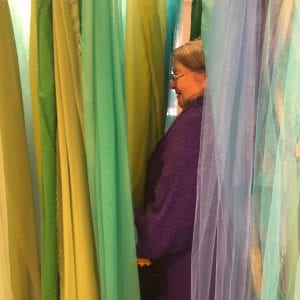 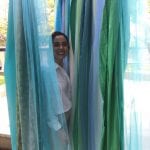 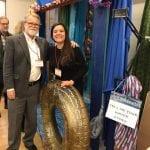 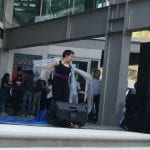 “Bubbles” tries to recreate the texture of a bubble stream with synthetic sound. It uses sequencers in a fast pace to achieve its end. It also uses Spanish words about water like, “rivers of water” or “water in movement.” The voice is distorted and transforms into a new texture during the six minutes of music.

“Droplets” starts with personal stories from Aguakinesis participants, alternating with droning noises and synthetic sounds that resemble drops of water.

“Rivers” is a piece composed around augmented chords that resemble the fluent currents in a river. It alternates music with snippets of personal stories from Aguakinesis participants.

“Rain” is a nine-minute piano suite composed of five movements. It attempts to recreate the stages of a storm, from light rain, to heavy rain and wind. It uses the music of ecclesiastical modes rather than traditional major and minor keys. 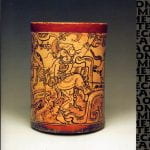 Pictures from theatre workshops in Berriozábal:

Pictures from community conversations on water use:

Pictures that inspired us:

Taken in the cities of our core team, and many other places around the world.